At Coppice Primary School, History is celebrated in all of its forms. The children enjoy immersive History with the help of outside agencies as well as their class teachers. Recently, Year 5 and Year 4 have experienced the lives of the ancient Greeks, Saxons and Vikings.

Black History Month has also been celebrated through Big Write and Talk Rich Assemblies. Our focus has been on women pioneers such as Katherine Johnson, Josephine Baker and Harriet Tubman.

Currently, we are looking for a bit of help to create a timeline of Coppice Primary School. We have an archive of pictures from the 1960s, 1970s and 1980s. Information and photos from Coppice from the 1950s and 1990s as well as the early 2000s would be greatly appreciated. Please refer to Ms Baker in Year 6 if you do, it would be much appreciated.

Armistice Day was commemorated at Coppice on November 11th with a two minute silence as assemblies for both KS1 and KS2. Individual poetic contributions by KS2 were encouraged and here are a few... 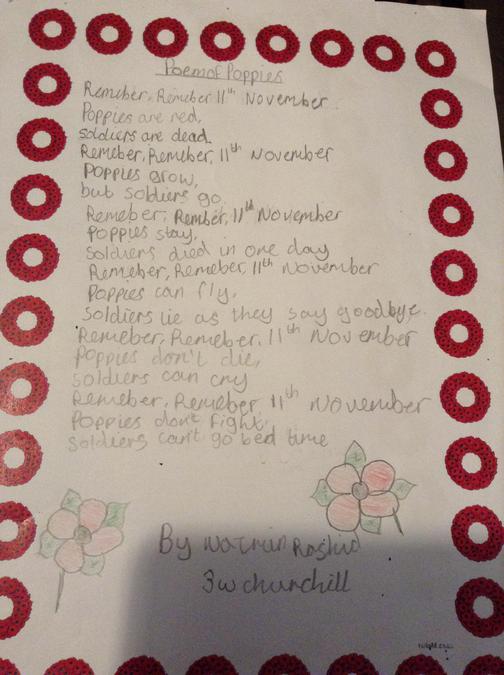 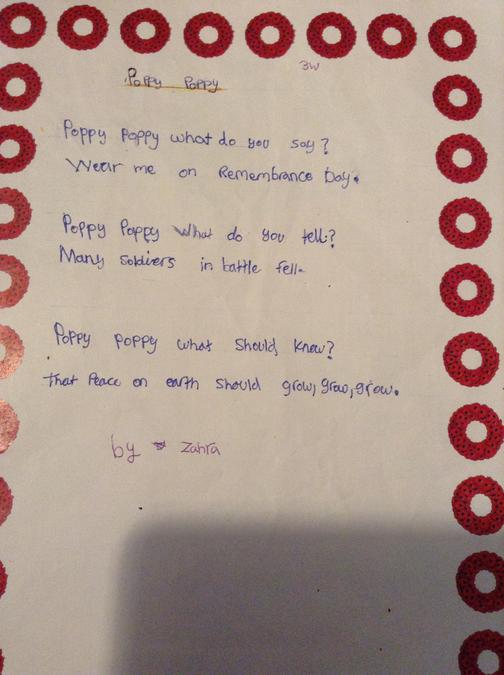 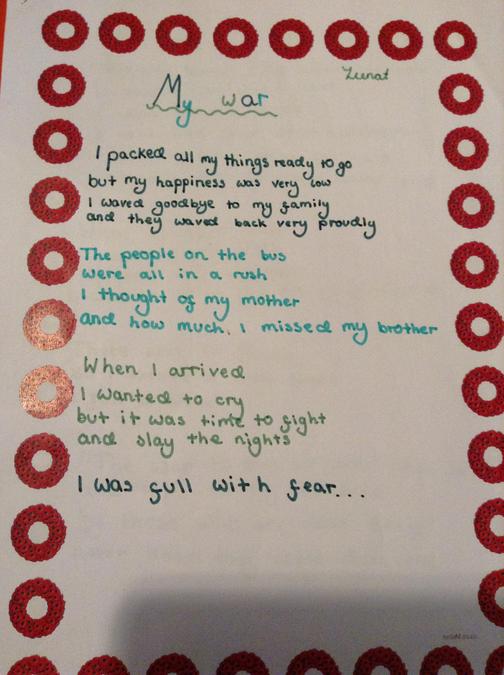 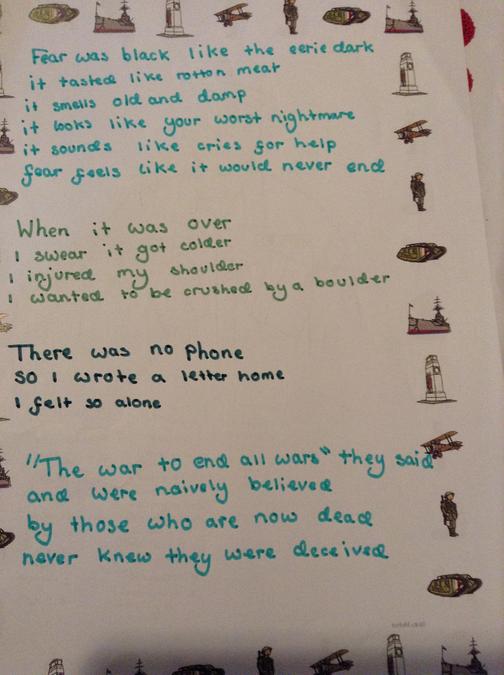 Holocaust Memorial Rehearsal with Natalia and Nawaz in Year 6 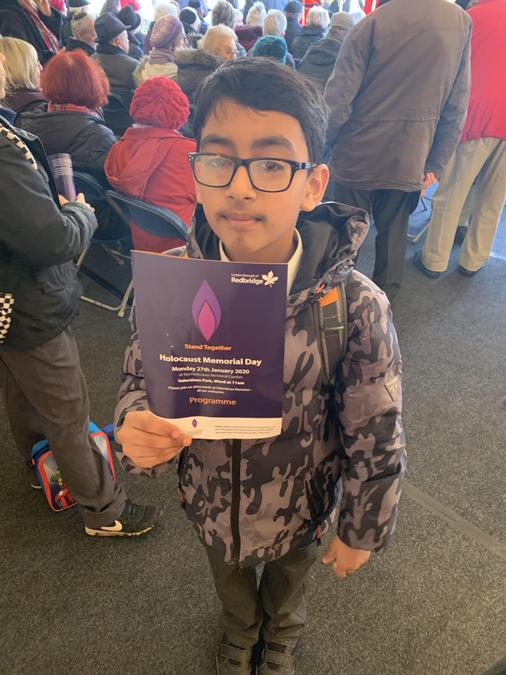 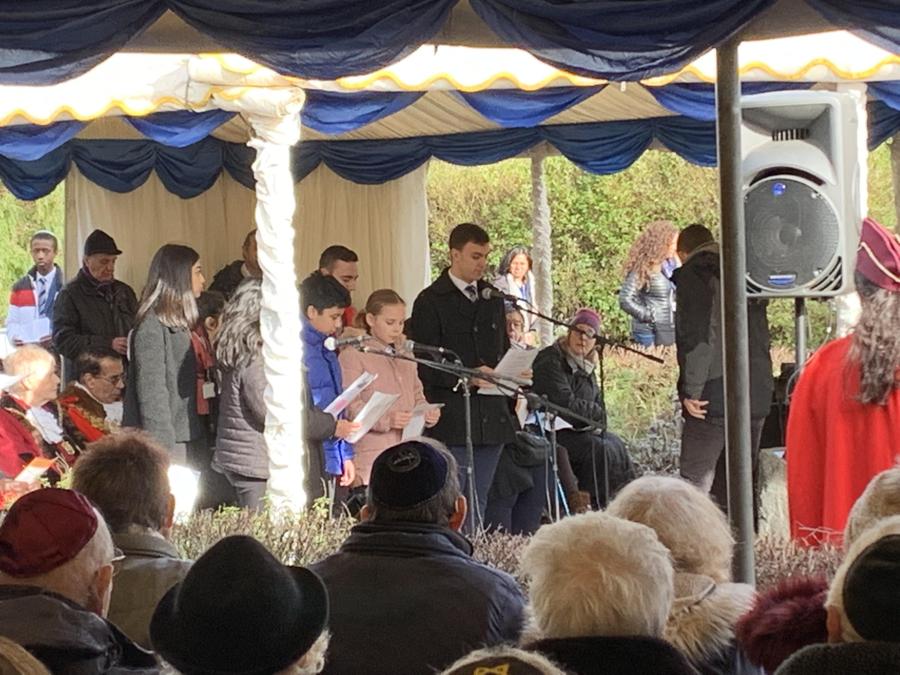 Children from both Year 5 and 6 at Coppice attended the annual Holocaust Memorial Service at Valentine's Park on the 27th January. Natalia and Nawaz from 6BZ were able to have a participating role in the ceremony and shared the harrowing story of holocaust survivor Ivor Perl. Other attendees included: Harshita and Aiden from 5S, Victor from 6S and Justin and Ayaan from 6BZ.

Holocaust Workshop in Year 6 - The Journey